by Jacques, a robin 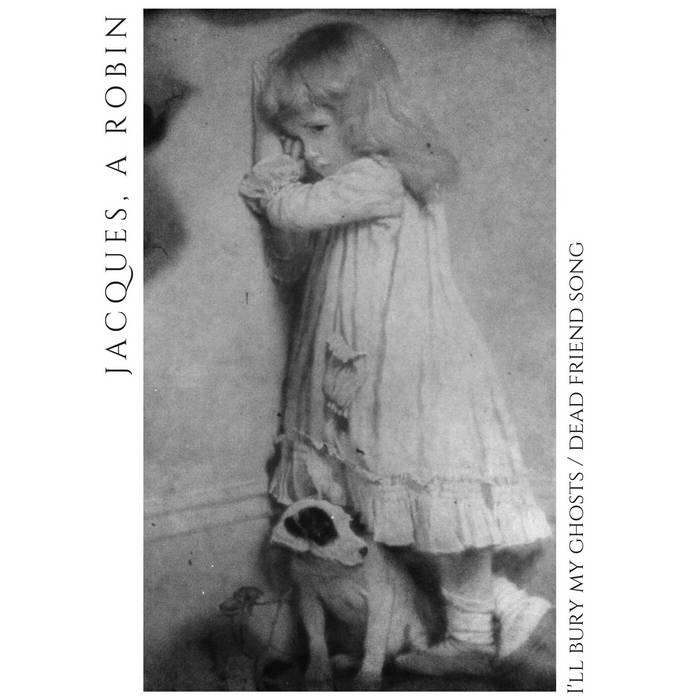 I'll bury my ghosts
in the same grave as yours

like children we'll be
on the sand by the sea

and castles of sand
we'll build with our own hands

where our ghosts will be
washed away by the sea.

and when the past that holds back falls away
like ashes in water, I want you to stay
we are and we're never again our old selves
and we let tomorrow take care of itself


There's no hate in me
not for a man, a beast or a tree

and bark is my skin
and my eyes look within

and soil is my food
while the sun pierces through

I'm ready to unfold
from the deep dark undergrowth.

Jacques, a robin is an alter ego of Italian songwriter Davide Ariasso. Jacques appeared in Davide's life with an urgency to sing songs of melancholy and hope, all guided by an underlining transcendence and ecstasy.

Active as live performer in Bristol since 2007, Jacques has released his debut album 'Statuettes' in 2011, with 16 guest musicians, and is working at an EP about hearts and children ... more

Bandcamp Daily  your guide to the world of Bandcamp

Guest hosted by Tamar Osbourn aka Collocutor and Toshio Matsuura.